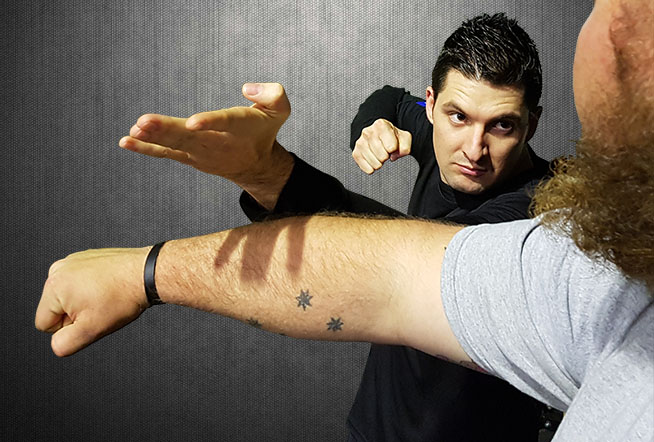 Yanni’s passion in martial arts began from an early age as he was inspired by his father who had practiced martial arts for many years. During his years at high school, he was practicing Aikido. In 2001, Yanni began his training in Kung-Fu at the Gary Martin Centre where he learned the three arts Tai Chi Chuan, Hsing-i and Pa-Qua. After seven years of dedication, hard work and consistent training he received his 2nd Degree Black belt.

Yanni is a focused and dedicated instructor whose aim is to empower individuals with the knowledge and skills he has gained from the technical, tactical system that is Krav Maga Global.