Home
/
About
/
About KRAV MAGA

WHAT IS KRAV MAGA?

The KMG system is constructed from three integrated parts (which in an actual confrontation may become one):

Krav Maga (/krɑːv məˈɡɑː/; Hebrew: קְרַב מַגָּע [ˈkʁav maˈɡa(ʔ)], lit. “contact combat”) translated from Hebrew into English, as ‘Contact Combat’ was initially developed as an unarmed combat system by Imi Lichtenfeld for the Israeli Defence Forces (IDF) due to its no-nonsense approach.
Krav Maga has since been adapted by Eyal Yanilov to meet the needs of civilians, law enforcement officers and security personnel. Krav Maga is widely recognized as the most comprehensive reality based self-defence system in the world today. 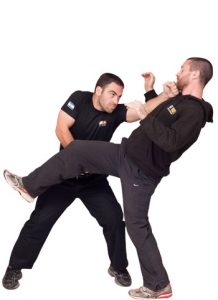 Krav Maga is composed of three pillars, self-defence; fighting skills and tactics; 3rd party and VIP protection and consideration. Krav Maga is a practical realistic system that teaches how to avoid, prevent, deter or deal with all types of violent confrontations having been developed under realistic conditions in Israel by its founder Imi (Sde-or) Lichtenfeld). Krav Maga continues to be developed by Imi’s closest assistant and highest-level instructor Eyal Yanilov of Krav Maga Global.

Krav Maga is a unique and logical system of self-defence, fighting skills and defensive tactics. There are no traditional or sporting elements in Krav Maga with all of its training methods being based on the adaptation of instinctive response through principal based learning, resulting in skills that become practical in a short space of time and useful under stressful conditions. Elevating the trainee’s capabilities on the physical, mental, technical and tactical levels, Krav Maga is suitable for all, as each person, with the guidance of a certified instructor can reach their own goals and fulfill their needs. 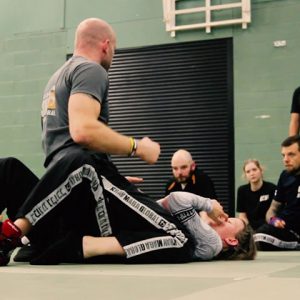 An essential part of Krav Maga training is its structured teaching process, delivery of learning and training methodologies. Its curriculum is divided into grades and levels, whether it is for civilians, military soldiers, Law-Enforcement and security officers, Close Personal Protection personnel or members of special units. Click here to read more about how Krav Maga Global is developing Krav Maga further.

KRAV MAGA – A MODERN SYSTEM FOR A MODERN WORLD 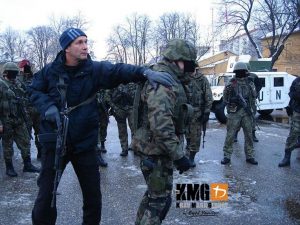 Krav Maga techniques and principles are taught with ultimate reality in mind. To enable someone to cope with all types of conflict situations and violent encounters in all types of environments, places, surrounding and situation, such as open or confined spaces, around or in a car or on public transport, in water, in low-light conditions and on shaky, uneven or non-resisting grounds and more.

Krav Maga training also emphasis the need to train to deal with conflict when in positions of disadvantage such as; standing, sitting down, laying down (on your front or back), when on moving transport or with a loved one.

Krav Maga enables personal growth from both a physical and mental perspective with those training Krav Maga seeing vast improves in their physical health and mental abilities to make decisions in stressful, fast moving situations and to be able to cope with demanding lifestyles. 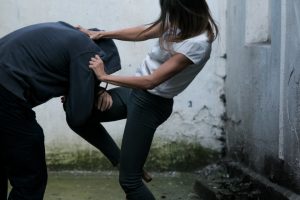